Keziah has allegedly separated from her husband George in unclear circumstances. According to our source who sought anonymity and is also a close friend to Kezia,  The two separated early last months. It is however unclear what lead to their separation but we are following closely. Kezia found love in late 2021 after staying single for more than 7 years. She later married George at a beautiful wedding on January 2022

The comedian has now been married to his current wife for about 8 years now. The two seems to be doing fine even though they share little about their private life. Kiengei married Roselin Ngaru, a move that stirred mixed reactions online. Many still hoped Kiengei and Keziah would still reconcile. 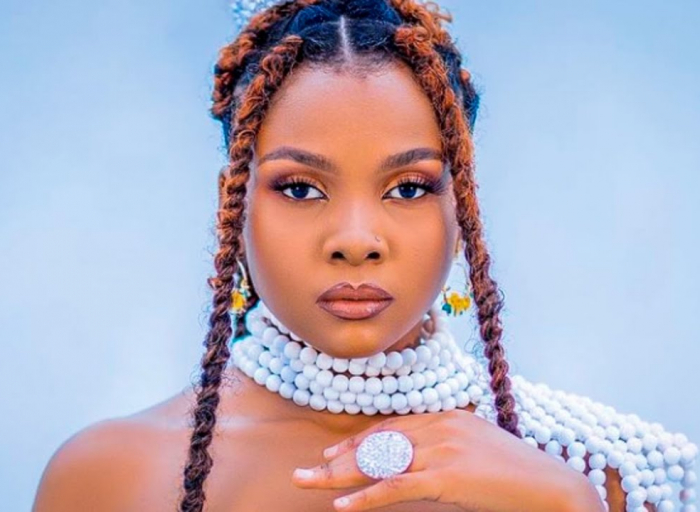 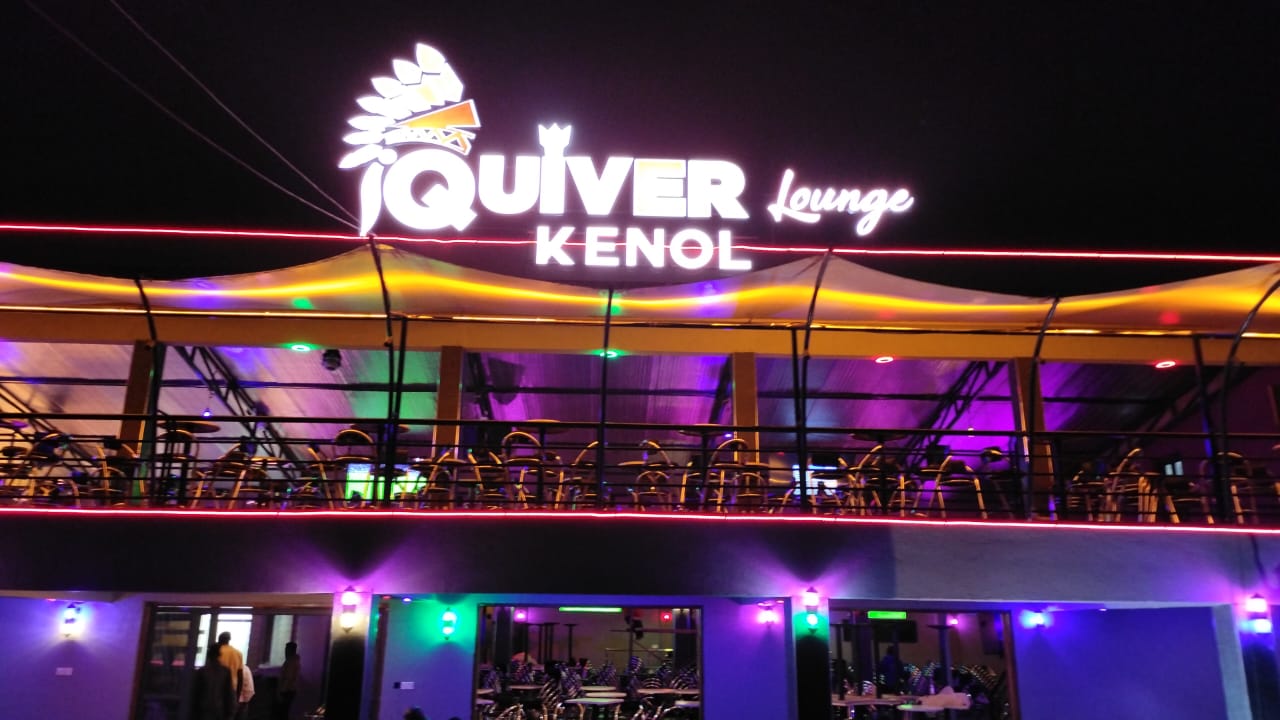