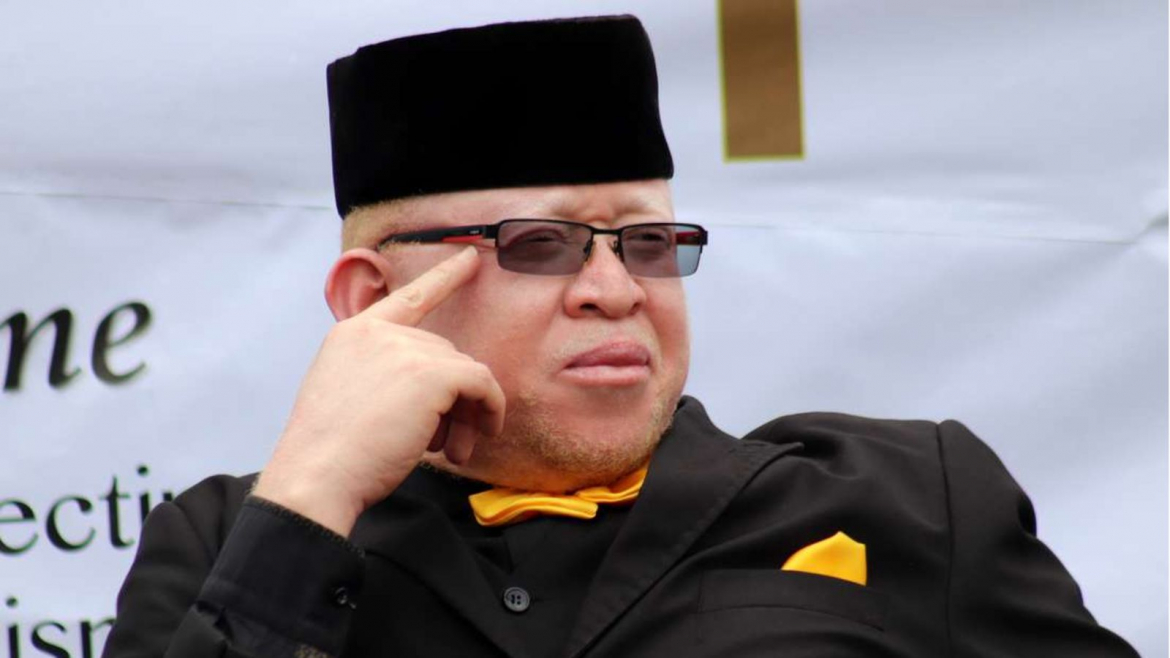 ominated Jubilee senator Isaac Mwaura is Facing a throw-out from his Jubilee party. Isaac Mwaura was sermoned by the party over allegations he supporting another party. Mwaura is a nominated senator representing people living with disabilities. According to the letter from the party, Mwaura declared his support for United Alliance Party (UDA) on 30th Dec 2020 where he publicly wore UDA branded materials.

oday Githurai experienced chaos as ODM Party leader Raila Odinga was addressing the public. The chaos escalated as Deputy William Ruto supporters started chanting his name. Odinga was selling BBI to the public in the area. The two groups started confronting each other and eventually started throwing stones carelessly.  Raila Odinga was forced to leave the scene for his safety. The police of the area intervened and started firing teargas cans to dispersed angry youths and calm things down. Raila Odinga was later able to address them where he urged them to back the BBI report since it will create jobs among youths