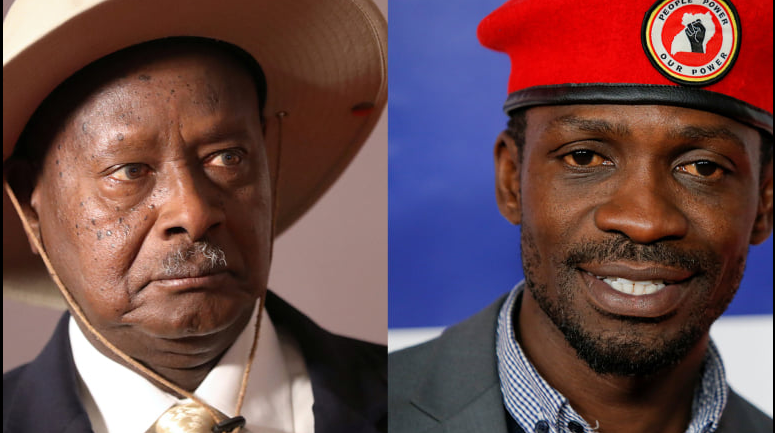 Incumbent Ugandan President Yoweri Museveni is allegedly leading with 63% of total votes counted so far. Bobi wine who is also contesting for the same position is trailing behind with 28%on the highly contested election. Boby wine at a press conference held earlier said he will reject the results. According to Bobi, He believes he is leading as opposed by the Ugandan election commission. The security in Uganda has been enforced by the military. The final results will be announced on Saturday. The 76 years old has been Ugandan president for 35 years. A lot of chaos were experienced during campaigns where Bobi Wine was arrested and his supporters detained. The election commission has asked Bobi to produce evidence on how the election has been rigged as he claims. The Ugandan government has blocked the internet and all social media networks.

Hello Uganda! Despite the wide spread fraud and violence experienced across the country earlier today, the picture still looks good. Thank you Uganda for turning up and voting in record numbers. The challenge now is for Mr. Byabakama and the EC to declare the will of the Pple.

Relax Fm News In Your Inbox For Free… 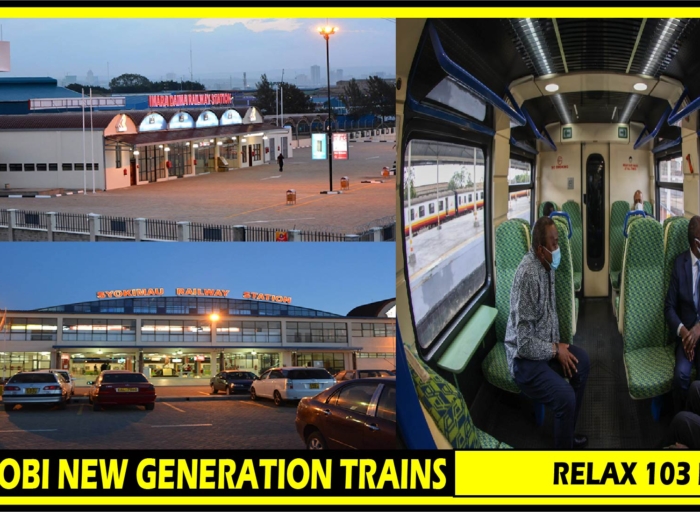