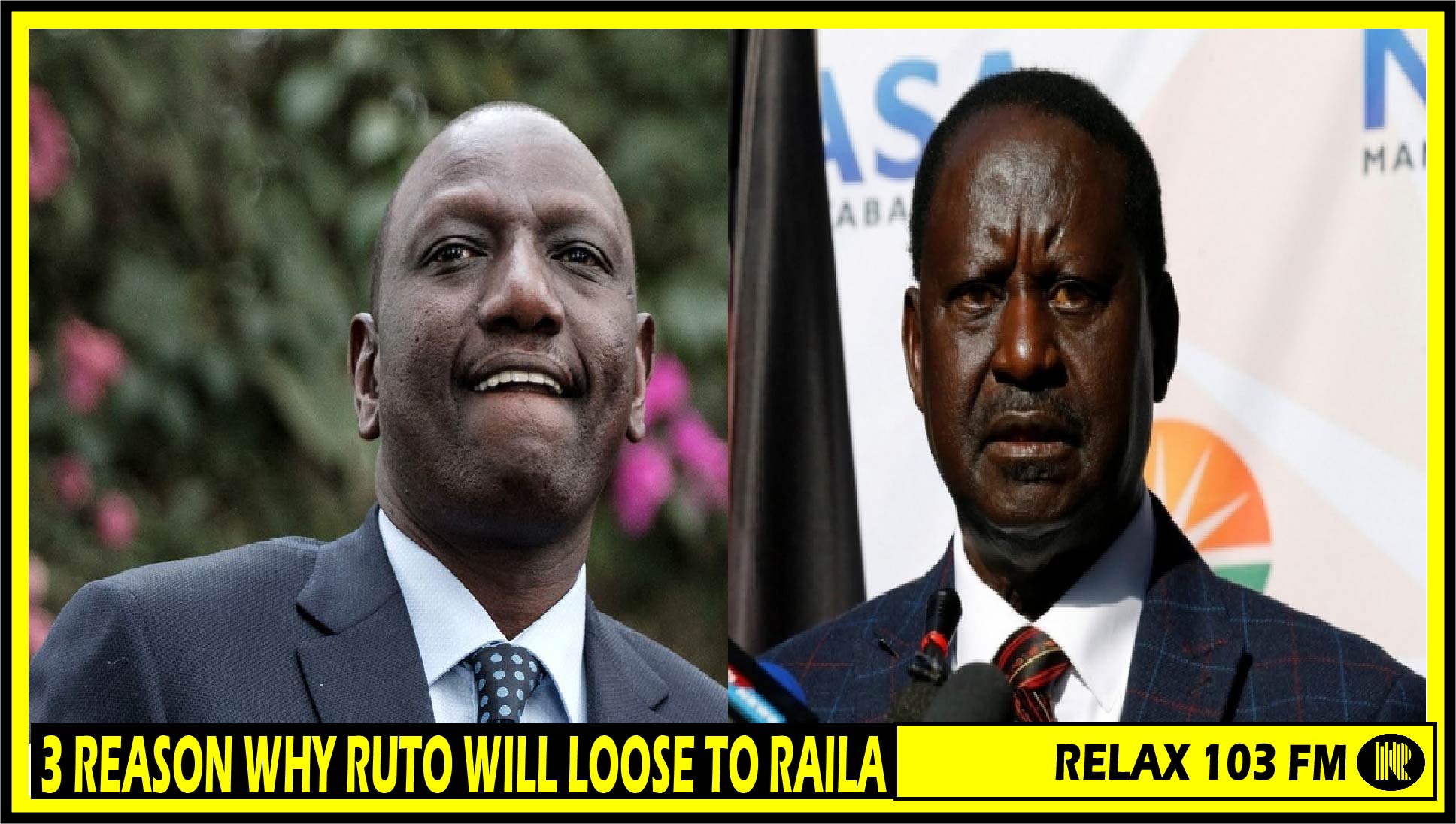 According to reports, former prime minister Raila Amollo Odinga will be vying for presidency come 2022. The battle for the next Kenya president will be between Raila Odinga and incumbent deputy president William Samoei Ruto. The Hustler “William Ruto” is well known for his good campaign tactics. On the other hand, Raila Odinga followers are “die-hards” Raila Odinga followers base never changes no matter what. He has constant followers of over 6 million voters.

1. RUTO’S SYSTEM OF CAMPAIGN NOT WORKING TO MANY KENYANS

Raila Odinga and President Uhuru Kenyatta have been very close lately. The two have been advocating for BBI which Ruto has been opposing. This means that there is a high chance that Raila will get support from Uhuru Kenyatta. If the BBI will pass the two will stand a high chance to work together. BBI has been advocating for equitability, equality, and peace among Kenyan ethnic groups.  It has also promised young people and women opportunities. This means Raila will stand a high chance to become the next president.

3.Raila Odinga Supporters Have Increased A lot Over Years

Raila has gained a lot of supporters over the past few years. We have witnessed a lot of regions that never supported him being on his side. Mt Kenya region right now is split. one group is promising to support Raila Odinga while the other Supports William Ruto. Its all a matter of wait and see and things unfolds 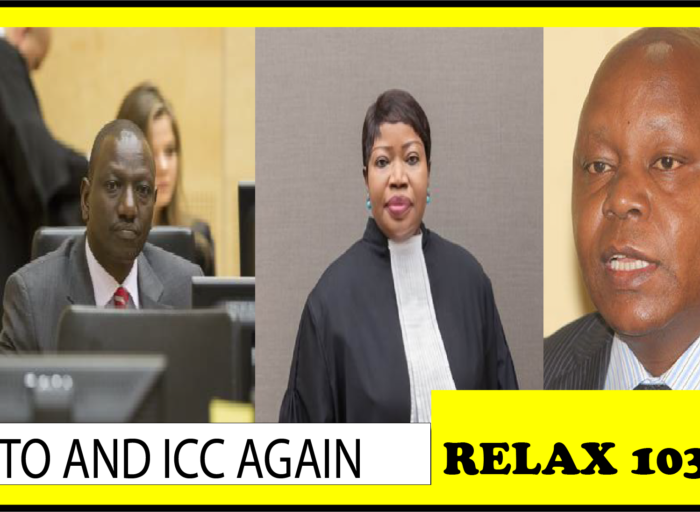 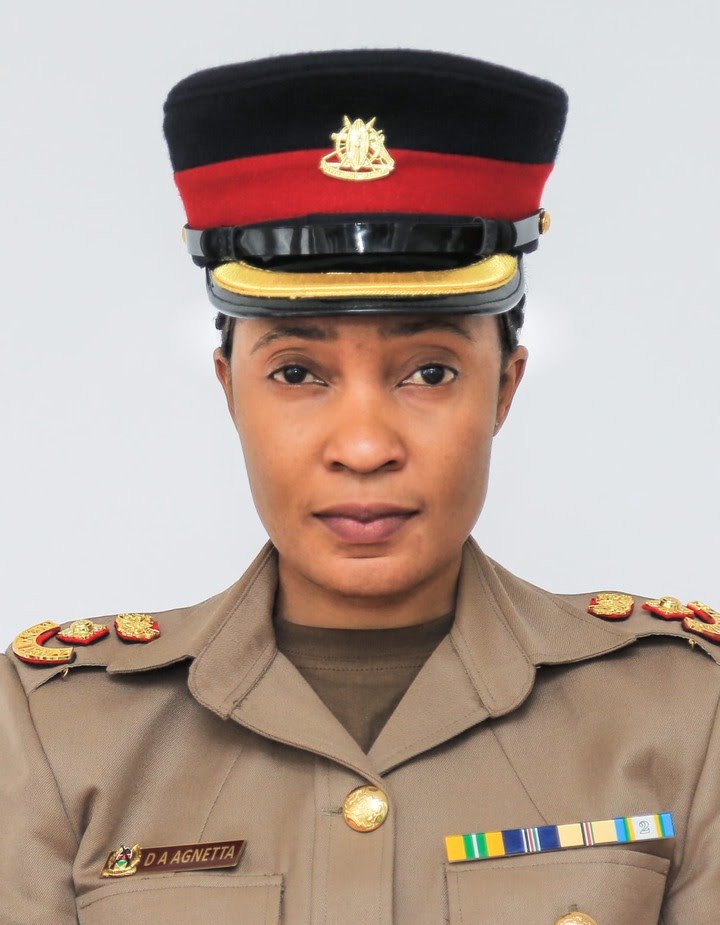