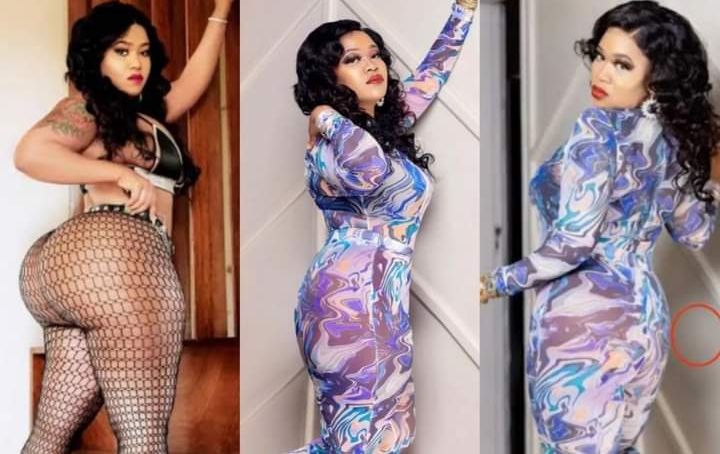 Professional socialite and business woman has been the talk of the town after she paraded her new look body. Vera was known to be very curvy with a huge butt. The Socialite revealed that she had her bottom implants reversed due to health issues. She however urged young women to accept their looks the way they are without doing cosmetic surgeries to appear more appealing. Vera who also bleached her skin said that she made the worse decision in her life.

“Am Lucky to be alive” she revealed. However many Kenyans thinks that she is clout chasing to remain relevant after going mute for a while. Vera who has one child together with her husband Brown Mauzo shared picture of her new look.

Artist Brown Mauzo after social pressure broke the silence and said he is okey with his wife’s new look.

“I miss your killer figure, but I will love you more just the way you are,” musician Brown Mauzo says after his wife, Vera Sidika, revealed that she underwent butt surgery to remove implants.

“Dear wife, I know this hasn’t been easy at all. I am so happy you found peace & acceptance & finally dared to come out and educate young girls. I love and treasure your personality & pure heart,” Brown wrote.

Here is a collection of Vera Sidika after photos.

Before and after reduction photo comparison

Kenyan Socialite and business woman Vera Sidika has revealed on her journey in removing her artificial butt. The Socialite had undergone cosmetic surgery to increase her behinds. She however has urged women to try and accept themselves the way they are without having yo undergo implants to look appealing.

Vera revealed that her decision was occasioned by health risks and she regrets having them. However many Kenyans has made fun of her after her new look with relatively smaller “Nyash” butt. ” I feel for Brown Mauzo, what will he tell Kenyans” a social media commented

“I’ve come to terms with it and learnt to love myself. Ladies, please learn to love yourself and don’t ever let peer pressure rush you into things that will ruin you in future. I’m lucky to be alive,” Vera added. 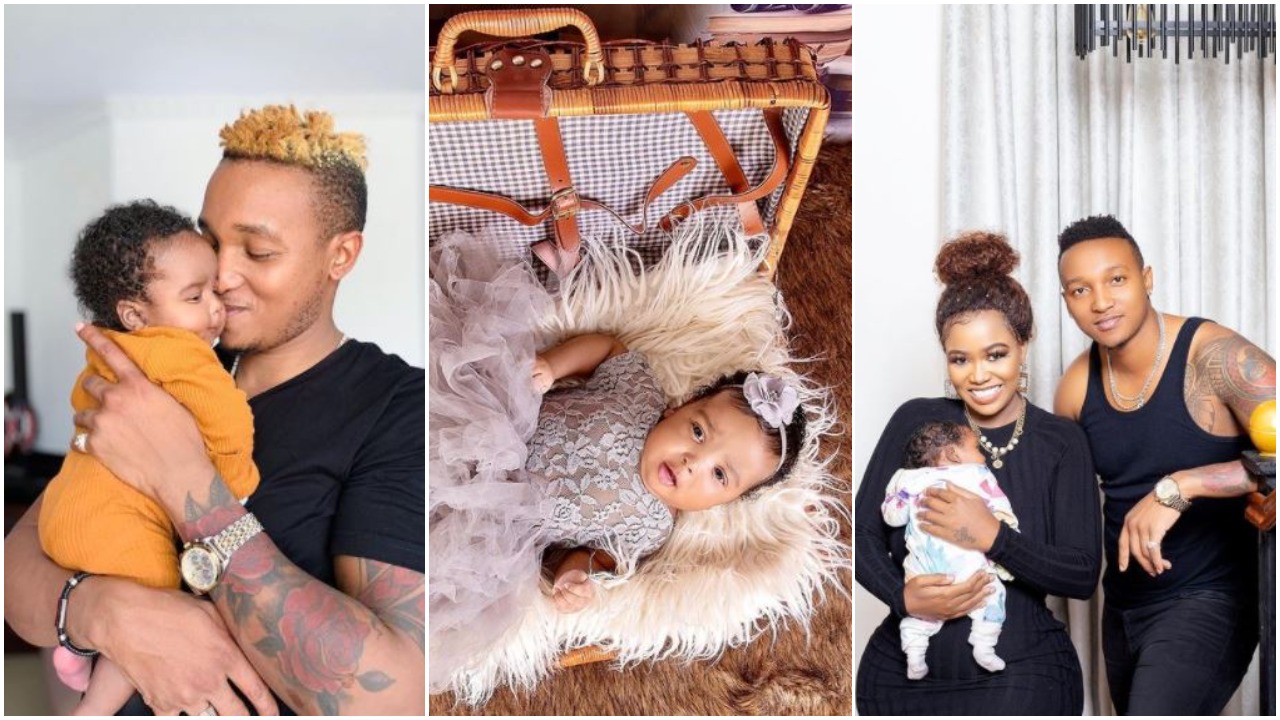 Vera Sidika child latest photos prove she is a real Angel. Asia Brown who is Vera’s and Brown Mauzo’s daughter is now on social media. The artist and Social could not hide their joy on social media as they revealed their child’s face. It all started with a baby bump, baby shower and now Asia is a social media user. The baby is now two months and she has really grown. Although some of their fans think it’s too early to expose their child, the couple doesn’t have a problem with it. They even opened social media accounts for her where she has already gained thousands of followers. Asia Brown looks more like her dad Mauzo than Vera. She even has curly hair.

Vera and Mauzo have now been together for about 2 years after the socialite dramatically broke up with her ex-boyfriend who is also a music artist. Vera Sidika broke up with Otile brown after dating for a few months. Although in the latest stories the two claim to be friends, Otile is not allowed to Brown Mauzo’s daughter Asia Brown. Socialite and businesswoman Vera Sidika has warned her haters on social media. Vera Sidika now wants those who are not comfortable with her sharing pregnancy photos and experiences to unfollow her on social media platforms. She has also warned them to keep off her social walls or DM her and she will block them forever. The social media sensation has now been married to Musician Brown Mauzo for the last 2 years after a dramatic break up with Kenya Musician Otile Brown.

Vera Sidika Pregnancy Journey. The socialite has been sharing most of her pregnancy experience online. She even lately held a gender reveal party at Karen which stirred mixed reactions online. Her pregnancy comes a few months after rumors she was barren. She however proved them wrong after she shared photos of her blooming belly which she had managed to keep secret for few months. There however seemed like a storm over paradise after her husband Brown Mauzo missed the”important” gender party. Mauzo later shared photos of him enjoying life at Mombasa. Vera Sidika posing for a photo during a gender reveal party at Karen Nairobi. Photo source : Instagram