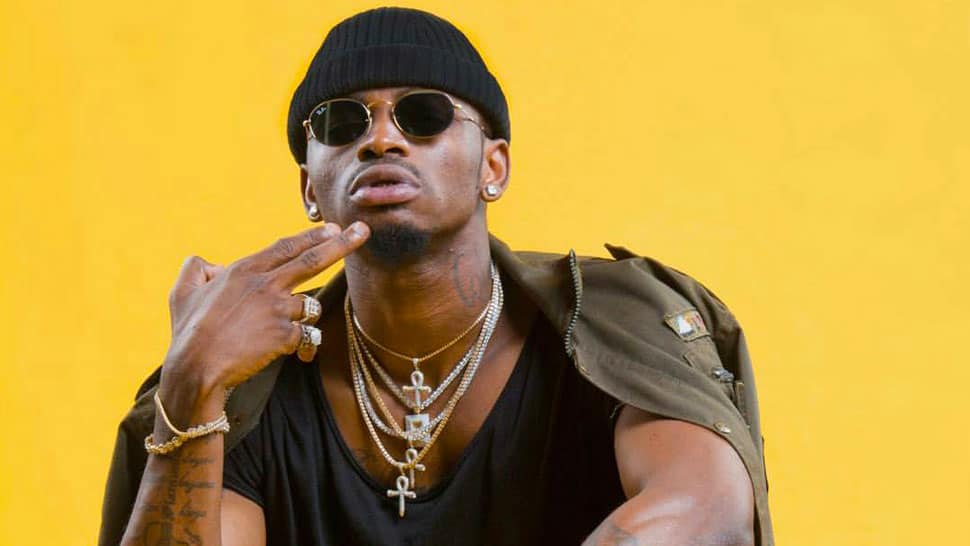 Simba - Tanzanian Bongo flavour star Diamond Platinumz might be throwing a mega wedding.According to an insider who spoke with us this week, the wedding might be sooner than we think. This comes after Diamond mother Mama Dangote posted a photo of a woman who is said to be Diamond's new girlfriend. Diamond in an interview last month revealed that he is no longer single. He also noted that since he is aging he now wants to settle down with a woman and build a family. This comes after they broke up with her Kenyan girlfriend Tanasha Dona early this year. The father of 4 is now leaving many of his fans wondering whether this wedding is going to happen or not considering the same did not happen with Tanasha.

for this and more entertainment news subscribe to our newsletter below 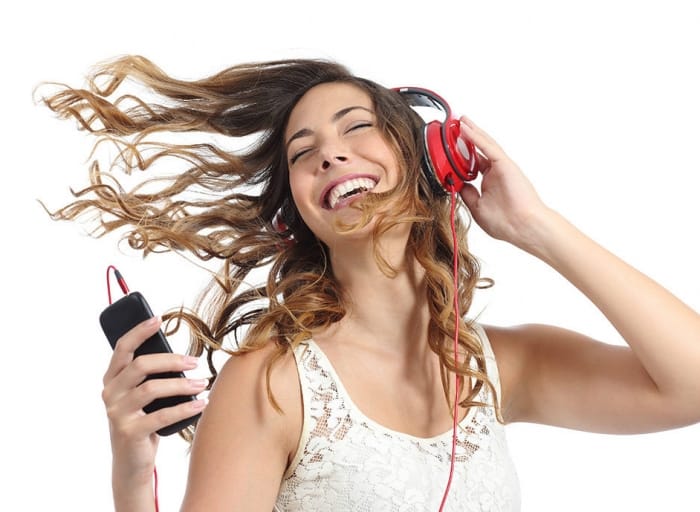