Kenyan comedian Akuku Danger has taken it to social media to attack Socialite Vera Sidika Over Ksh 5,000 allegedly unpaid service fee. Socialite Vera Sidika held her gender reveal party at Karen on Saturday 10th. The all-white event went as planned but questions arose as her husband Brown Mauzo missed the special event and instead, celebrated the day at Mombasa beach.

According to Comedian Akuku, Vera called him to provide her with a sound system for one hour at Karen. They both agreed that the service fee would be Ksh 15,000 $150 but she only managed to pay him Ksh 1,000 $100 down payment. The socialite however declined from paying the balance and instead called the security and bouncers to kick out Akuku Danger.

“Upon finishing my end of the bargain which was at 9 pm I asked for my balance only for her to now assume she doesn’t know who we are and instead sent a team of bouncers/Security, a group of her already drunk lady friends and some guy by the name Victor to whisk us away making all sorts of insults at us. All this while she is standing there pretending to be on her phone,” Akuku Said

“By 1 am We couldn’t take it anymore and that’s when she sent her drunk girlfriends and Security to get us out with a promise of “She’ll see what to do in the morning” Till Now she ain’t picking my calls or returning my texts,” he added.

Vera is yet to comment on the allegations with many Kenyans presuming there must be something wrong between her husband Brown Mauzo and her. The two have been sharing their love journey online expecting their first child together. Rayvanny Quits Wasafi (WCB) To Launch His Own Music Label. 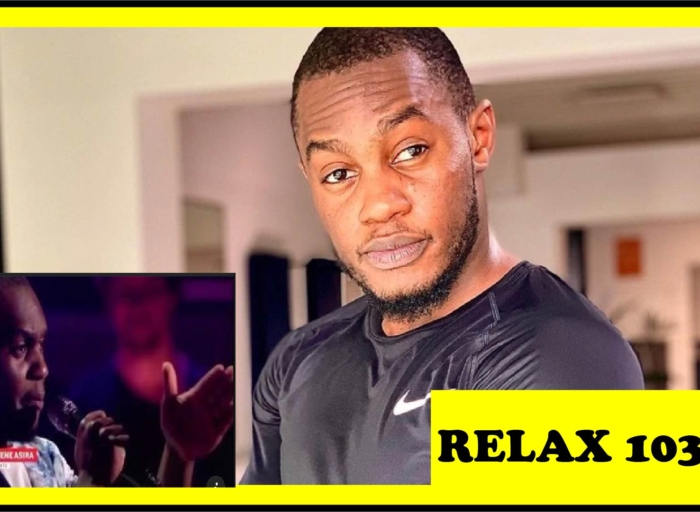