His death comes few month after he had declared that he was to be relocating to Dallas America . In that interview with RANGERS ENTERTAINMENT in youtube, you could tell from his face that everything was not ok.  He seemed to be troubled so much and it was like he was running from something or someone.  He had no genuine reason as to why he wanted to relocated to America.  When he had established a big fan base here in Africa.

Papa Dennis was once declared as one of the wealthiest musician in East Africa.he lived a lavish life driving expensive cars. it is yet not clear what caused his death with some bloggers saying it was suicide. His body was found laying in Ngara Fig tree with Daddy Owen confirming it was papa Dennis.the big question is whether Papa Dennis jumped from a 7 storey building as said or someone pushed him.Kenyans are eagerly waiting for investigation.may he rest in peace. 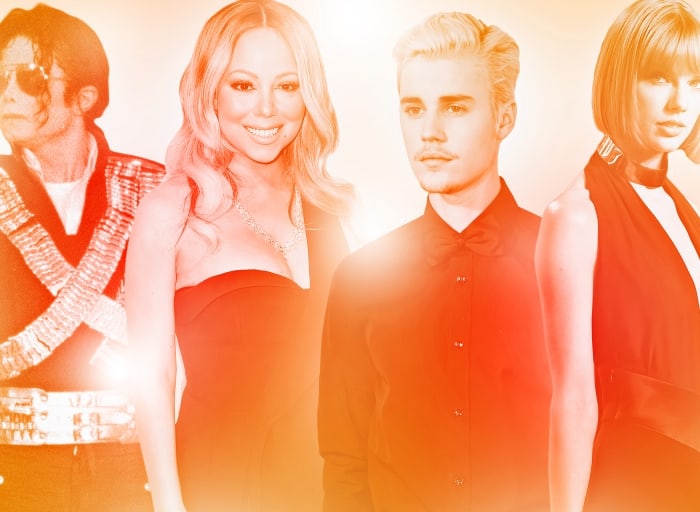 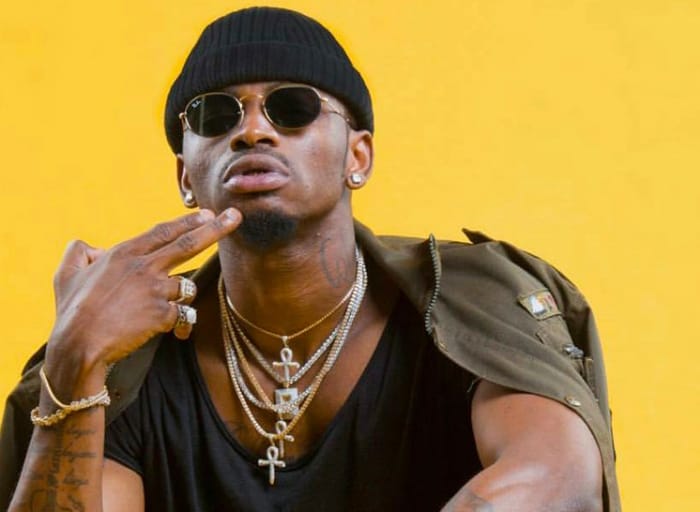 I Want To Have Children In all African Countries- Diamond