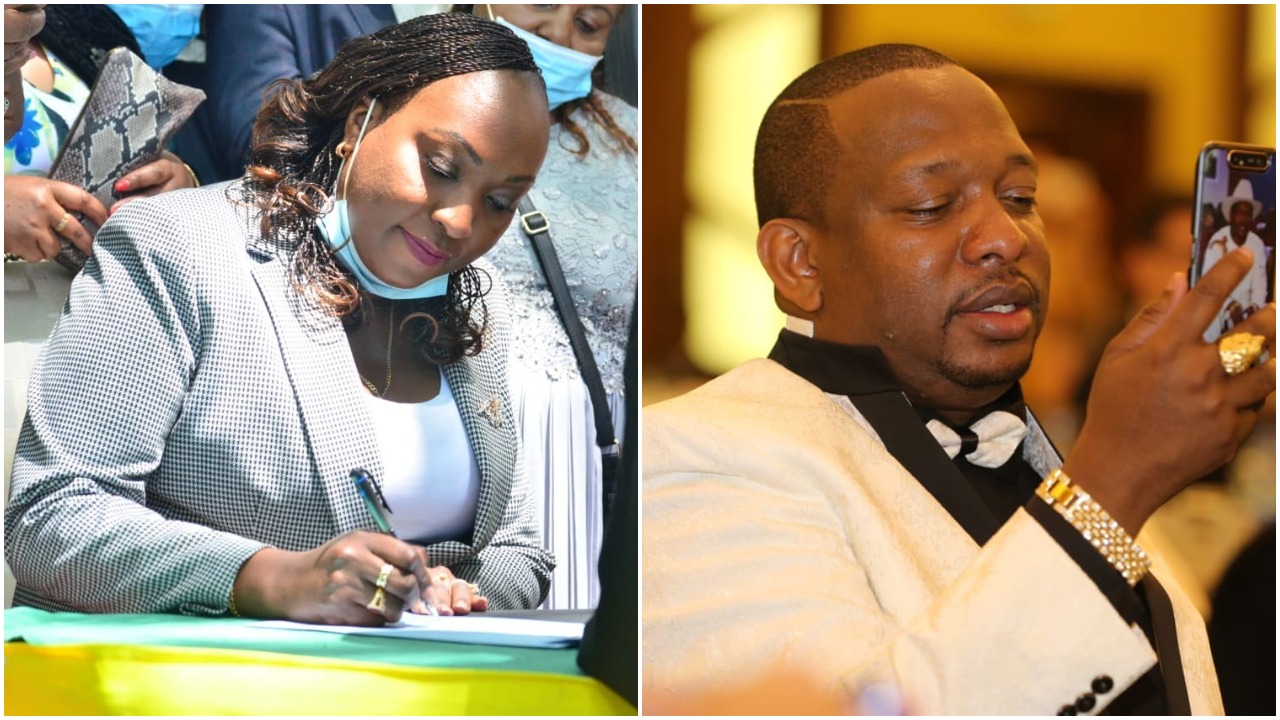 is Mike Sonko planning to continue controlling Nairobi County through Ann Kananu?.  Kananu was appointed by Mike Sonko a few days before his actual impeachment. Today Kananu officially took power from county speaker to become acting governor. She will now have the power to appoint her Deputy governor of choice who will later be vetted by MCAs. The big question is who will be appointed. This comes just three days after she took the oath of office as deputy governor. Many people compare her with the story of Simon Makonde who was born on Monday and died on Sunday. In a span of 4 days, Kananu has become governor from nowhere with no campaign or elections.

Who will Ann Kananu select as Her Deputy governor?? Subscribe Below For More Updates