Elton John is a British singer, pianist, and composer. Along with selling more than 350 million records, he has found success on Broadway, composing the music score for the Tony award-winning hit ‘Billy Elliot.’

Who Is Elton John?

Elton John’s unique blend of pop and rock styles turned him into one of the 20th century’s biggest music icons. He was musically gifted from a young age, and released his first self-titled American album in 1970, making him a huge international star. Some of his chart-topping hits include “Crocodile Rock,” “Philadelphia Freedom” and “Candle in the Wind.” He also found success on Broadway, composing the score for Billy Elliot (2008), which went on to win 10 Tony Awards. He was inducted into the Rock and Roll Hall of Fame in 1994 and knighted in 1998.

Singer, songwriter, composer and icon John was born Reginald Kenneth Dwight on March 25, 1947, in Pinner, Middlesex, England. He discovered his passion for music at an early age and taught himself how to play the piano when he was only four years old. Proving to be a great talent, he won a scholarship to a youth program at the Royal Academy of Music in London.

John had a difficult relationship with his father, Stanley Dwight, a member of the Royal Air Force. His parents divorced when he was a teenager, and he and his father clashed over his future. John, captivated by the sounds of early rock and roll, wanted to pursue a career in pop music. And much to his father’s dismay, John dropped out of school at 17 to follow his dream. He started playing with a group called Bluesology, and he cobbled together his stage moniker from the names of two members of the group.

In 1967 John answered an ad for a songwriter for Liberty Records. He got the job and soon teamed up with lyricist Bernie Taupin. The duo switched to the DJM label the following year, writing songs for other artists.

John got his first break as a singer with his 1969 album Empty Sky, featuring songs by John and Taupin. While that recording failed to catch on, his 1970 self-titled effort featured John’s first hit, “Your Song.” More hits soon followed, including No. 1 smashes such as “Crocodile Rock,” “Bennie and the Jets” and “Island Girl.” John enjoyed a series of top-selling albums during this time, including Goodbye Yellow Brick Road (1973) and Rock of the Westies (1975).

One of the top acts of the 1970s, John became equally famous for his live shows. He dressed in fabulous, over-the-top costumes and glasses for his elaborate concerts. In an interview with W, John explained that “I wasn’t a sex symbol like Bowie, Marc Bolan or Freddie Mercury, so I dressed more on the humorous side because if I was going to be stuck at the piano for two hours, I was going to make people look at me.”

In 1976 John hit the top of the charts again with “Don’t Go Breaking My Heart,” his duet with Kiki Dee. He soon decided to take a break from music, focusing his energies on his soccer team that he co-owned in England. Around this time, John also publicly announced that he was bisexual (he later came out as a gay man). At the time, John was ridiculed and taunted for his sexuality. The controversy died down, and he made a triumphant return to music in 1979 with the album A Single Man.

While not producing smash hits in the 1980s, John still did well on the charts. Some of the most memorable songs from this period include the ballads “Little Jeannie” and “Empty Garden (Hey, Hey Johnny),” the latter written as a tribute to his friend John Lennon of the Beatles, who had been killed in 1980.

‘Can You Feel the Love Tonight’

Branching out in different directions, John teamed up with lyricist Tim Rice for several projects. They worked together on the soundtrack for the 1994 animated hit The Lion King, and one of the movie’s songs, “Can You Feel the Love Tonight,” brought John his first Academy Award win for Best Original Song. The pair later netted a Tony Award for Best Original Score in 2000 for their musical Aida.

John received a number of honors around this time. In 1994 he was inducted into the Rock and Roll Hall of Fame. Queen Elizabeth II made John a Commander of the Order of the British Empire the following year (The queen knighted him several years later, making him officially “Sir Elton John”).

While he enjoyed all of the recognition and praise, he soon found himself rocked by grief. During the summer of 1997, John lost two good friends — fashion designer Gianni Versace and Princess Diana. He reworked one of his classic songs, “Candle in the Wind,” as a tribute to Princess Diana, with the song’s proceeds going to a charitable trust established in her honor. “Candle in the Wind 1997” proved to be a tremendous success, selling more than 30 million copies that year.

John continued to record new music later in his extensive career. In 2006 he released The Captain & the Kid, a sequel to his earlier autobiographical effort Captain Fantastic and the Brown Dirt Cowboy (1975). He also teamed up with Leon Russell for 2010’s The Union, which led to a joint tour. John later released The Diving Board (2013), his 30th studio album produced by T Bone Burnett.

In February 2016 John released his 33rd studio album, Wonderful Crazy Night, to generally positive reviews. The album featured the Elton John Band, with whom he last collaborated with a decade prior.

‘Billy Elliott the Musical’ and ‘Rocketman’

Also in demand as a songwriter, John was instrumental in bringing Billy Elliott the Musical to the stage. The show, adapted from the 2000 film, opened on Broadway in 2008, where it quickly became a critical and commercial success. John also worked on the 2011 animated film Gnomeo & Juliet, serving as a producer and a composer.

Even with a toned-down stage persona, John remained a very popular live act. In 2012, he performed with Ozzy Osbourne, Eric Clapton, Stevie Wonder, and Paul McCartney, among others, in celebration of Queen Elizabeth’s 60 years on the throne.

Around this time, it was revealed that John and his husband were working on a biopic about the legendary musician titled Rocketman. Starring Taron Egerton, the film finally reached the finish line with its premiere at the 2019 Cannes Film Festival, drawing attention for its whimsical musical scenes as well as its unflinching portrayal of John’s sexuality.

On January 24, 2018, John announced that he would retire from the road after his planned Farewell Yellow Brick Road Tour, set to kick off that September. “My priorities have changed,” he said, citing his desire to spend more time with his husband, David, and their kids. “In 2015, David and I sat down with a school schedule … I don’t want to miss too much of this.”

That year also brought an end to his Las Vegas residency, “The Million Dollar Piano,” which wrapped with a May 17 performance at Caesar’s Palace.

In 1990, after years of battling substance abuse issues, particularly cocaine, which may have triggered severe epileptic seizures, John went into rehabilitation. The newly sober musical star, delighted at his second chance at life, soon founded his own charitable organization to help in the fight against AIDS. Established in the United States in 1992, the Elton John AIDS Foundation has brought in more than $400 million to support HIV/AIDS programs around the world.

In addition to his own foundation, John supports a number of different charities and arts organizations, including the Globe Theatre and the Royal Academy of Music.

John met his longtime partner David Furnish at a dinner party in 1993. The pair got married in a civil ceremony on December 21, 2005 — the same day the Civil Partnership Act 2004 went into effect. With the help of a surrogate, the couple welcomed their first son, Zachary Furnish-John, in December 2010, and welcomed their second child, Elijah Joseph Daniel Furnish-John, in January 2013. Nine years after their civil ceremony, on December 21, 2014, the couple wed after laws allowing gay marriage took effect the same year in Britain. 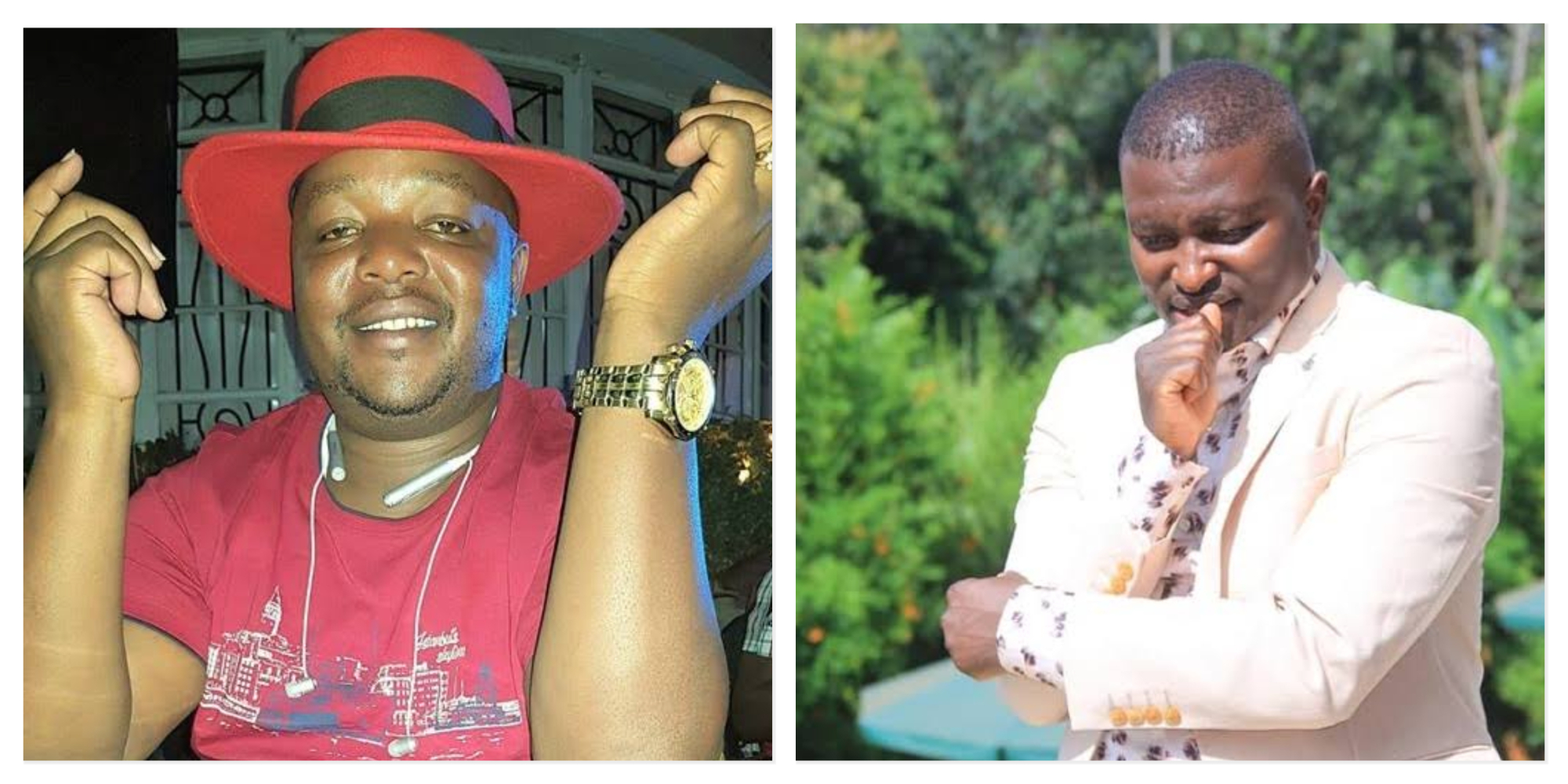 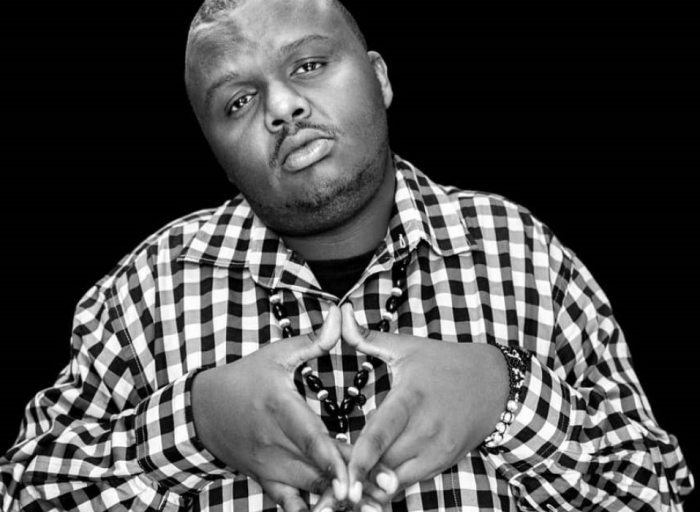