Jubilee party secretary-general has ordered Uasin Gishu members of the county assembly to vote for the BBI bill. Tuju hosted 17 MCA’s from the county and ordered them to vote for the BBI or face losing their seats. All the 17 nominated MCA’s were summoned at Nairobi and strictly ordered to vote in the bill if they want to retain their seats. One MCA who spoke to Nation said they were ordered to vote for the bill since it is undertaken by party leaders or they will face disciplinary actions.  The voting will be next week.

“He (Tuju) told us that we must follow the party position on the BBI Bill, failure of which, we will face disciplinary action,” said Edwin Misoi, nominated MCA.

Jubilee sec-gen Rafael Tuju addressing the media in a past event.

The above article states: “Disciplinary action shall be instituted against a member in cases of (f). Acting or advancing positions contrary to the party position. (g). Failure, neglect or refusal to carry out directives or instructions of the party.”

Rafael Tuju. You will be expelled from Party if you go against the order. However, Edwin Misoi argued that they will vote according to what the people of Uasin Gishu want. Rafael Tuju has been meeting with Jubilee nominated MCA’s and ordering them to vote in the bill or face the party’s disciplinary actions. William Ruto Supporters Clash with ODM’s At A Burial In Kisii. Engage On Physical Fight 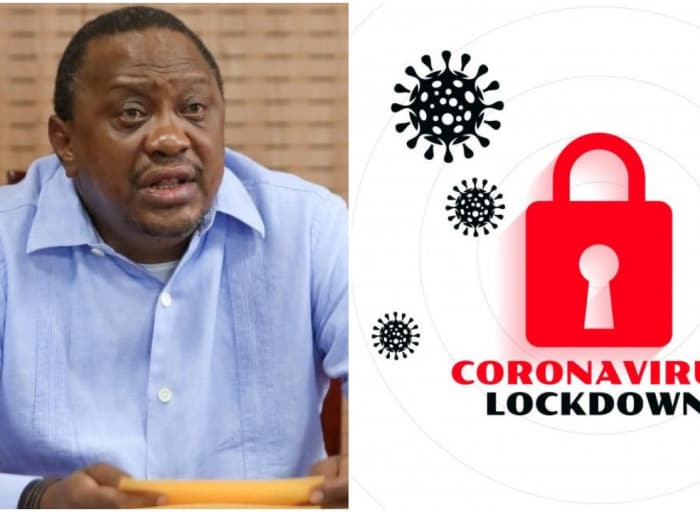 5 Counties Put Under Lockdown. Curfew To Start From 8pm to 10am. Nairobi Included.