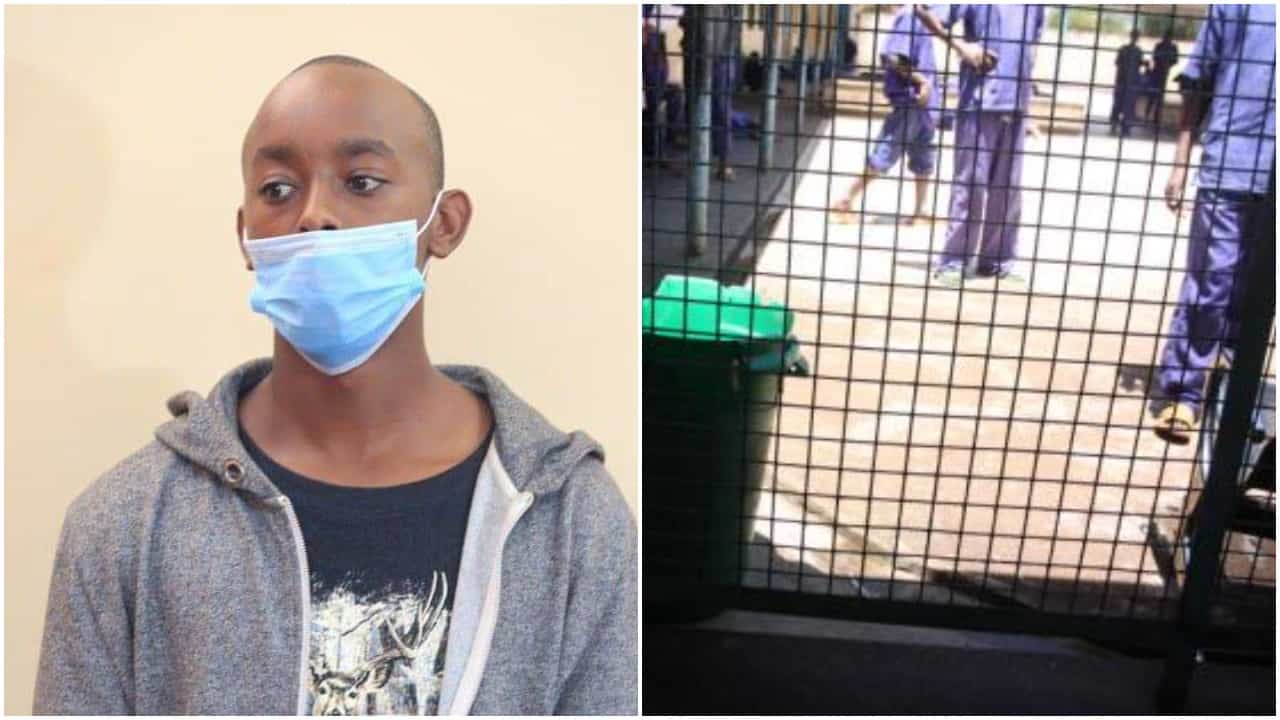 After killing his 4 family members and a worker, Lawrence Warunge won’t be taking his plea at the court on Monday 1st of February as scheduled. The 22 years old IT student revealed that he solely slaughtered his family member and a worker 2 weeks ago. His girlfriend Sarah Muthoni was released by the court but will be used as a state witness on that case. According to assessments done to Warunge, He was found mentally unfit to stand trials. Warunge was taken to Mathari psychiatric hospital Nairobi for treatment. The final judgement was scheduled for the march by Kiambu law courts.