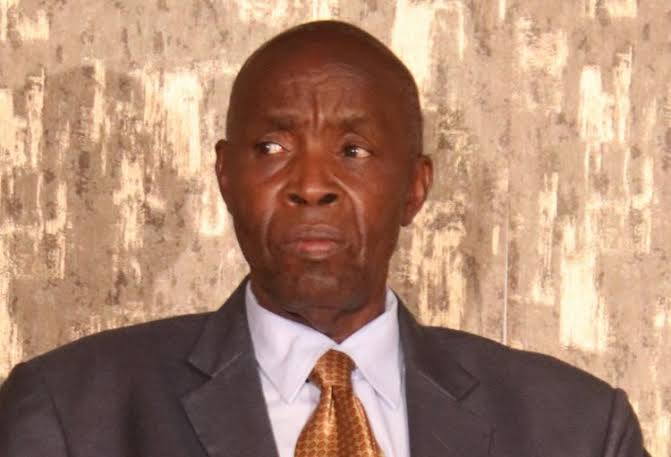 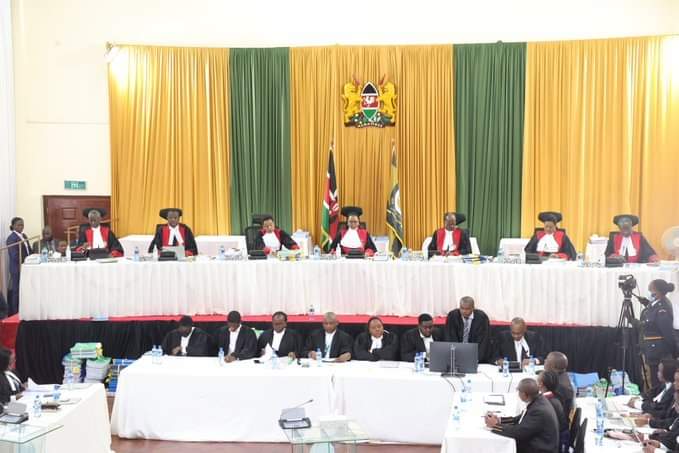 Supreme court ruling Supreme court verdict 2022 Presidential petition ruling As at 12:40 PM 5th of September here is the proceedings. As the supreme court of Kenya gives its verdict on the presidential election petitions tabled before them, the Court findings is that the petitioners including Azimia La Umoja and… 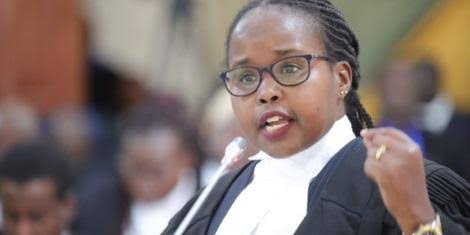 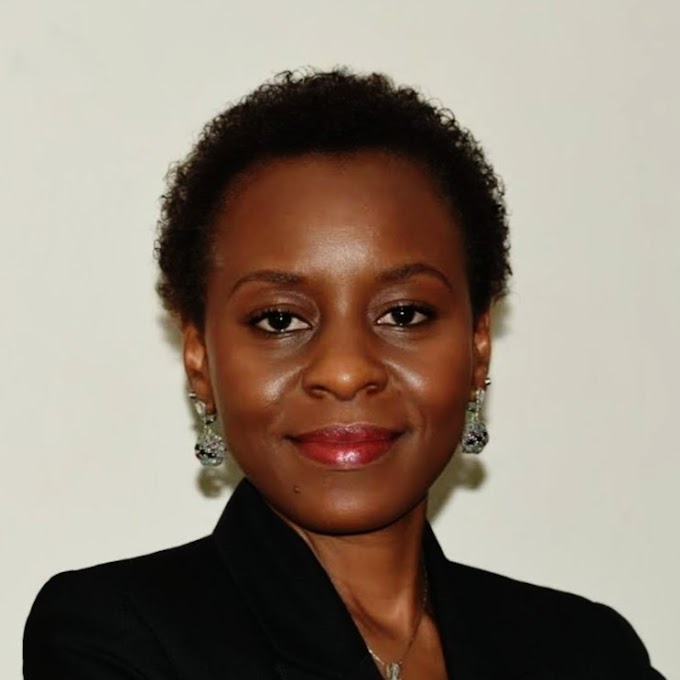 Julie Soweto Aulo is a constitutional and human rights lawyer who has been practicing law for the last 22 years. The lawyer came to lame light after appearing in 2013 and 2022 presidential election petitions. Soweto Aulo is presenting Azimio La Umoja coalition at the Supreme court of Kenya

Serial Shoplifter Alvin Chivondo has been arrested again after he was caught stealing again.  Alvin was arraigned before Nairobi court on Monday 25th July. Chivondo was also in possession of Cannabis Sativa with a street value of 2000. He pleaded not guilty to the charges. Also Read. HOW KIKUYU MAN… 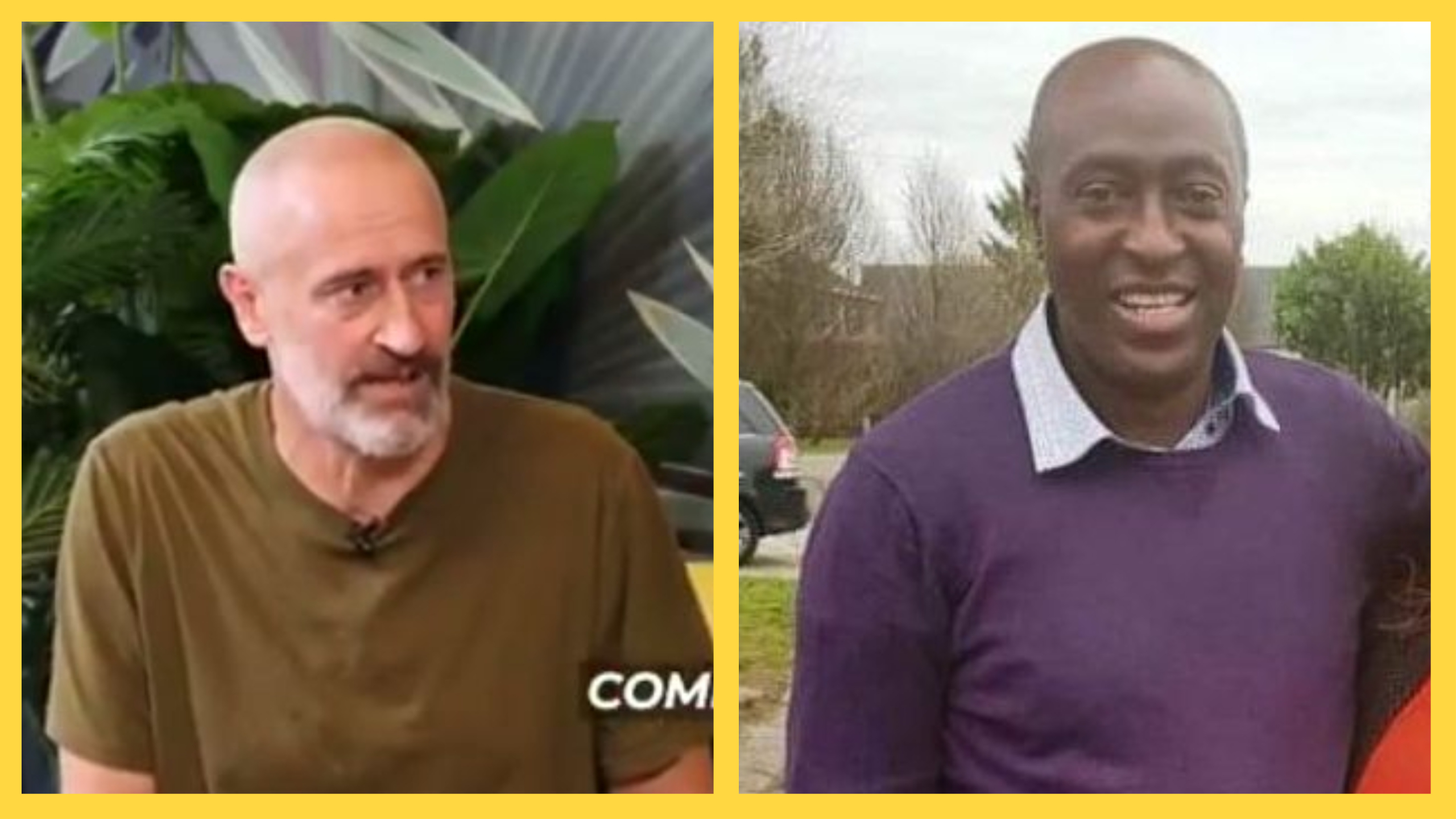 Jan Proost, Belgian native who has been allegedly swindled Ksh 40 Million by a Kenyan Kikuyu Man whom the ventured into a furniture and real estate business together. The European is now seeking justice here in Kenya. 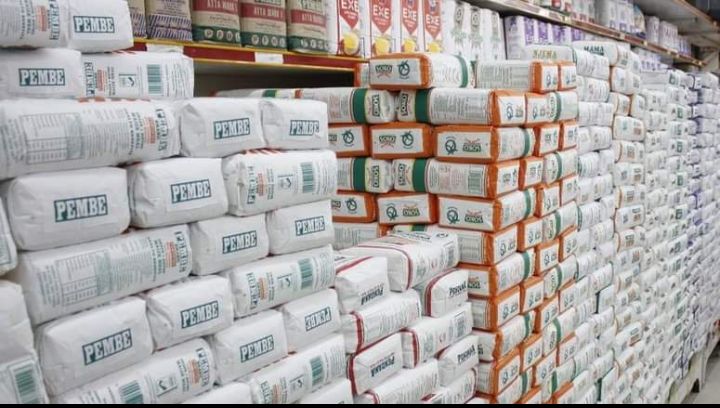 A relief for kenyans after the drop of maize flour prices. Cs Munya said the price will remain that way for the next 4 weeks. The cost will retail at 100 ksh for a 2kg pack. 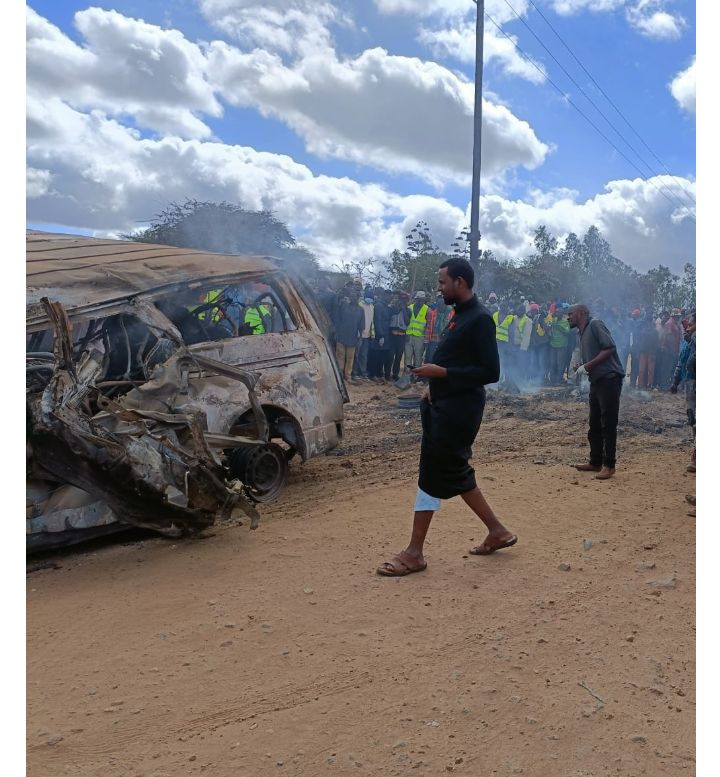 6 people have been confirmed dead while 8 others sustain serious burn injuries after a a gas cylinder bursted into frames inside a matatu. This was after the matatu collided with another vehicle along Thika-Garisa highway near Majinu bridge. The vehicle was carrying 14 passangers. 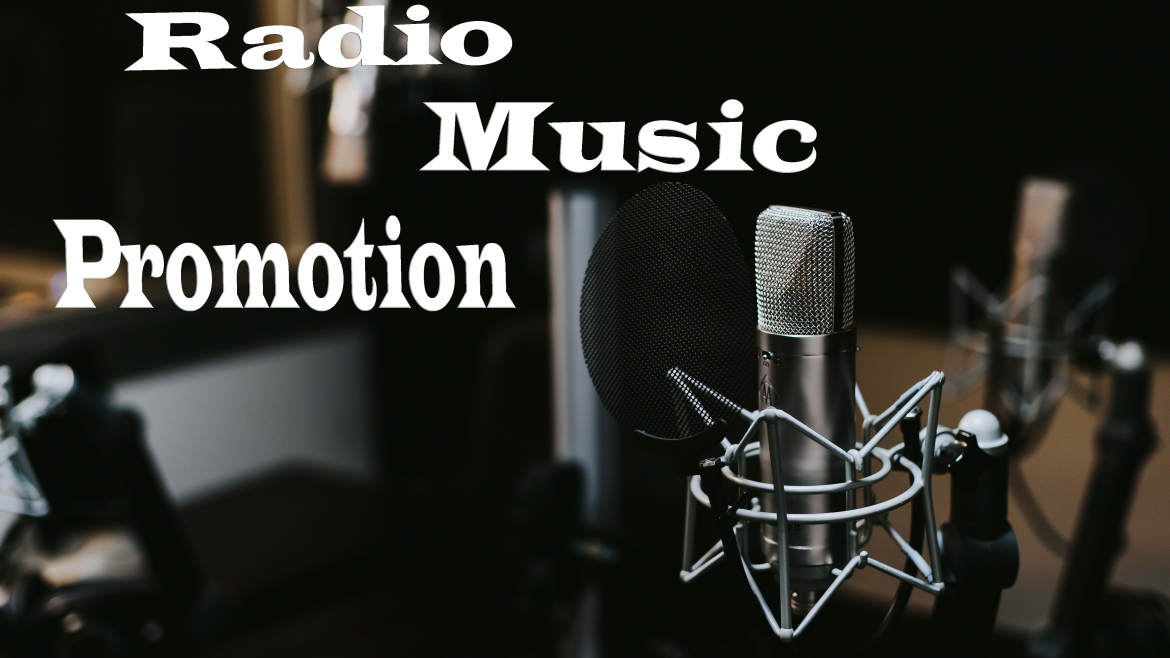 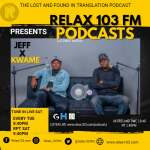 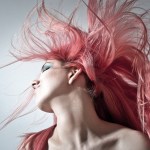